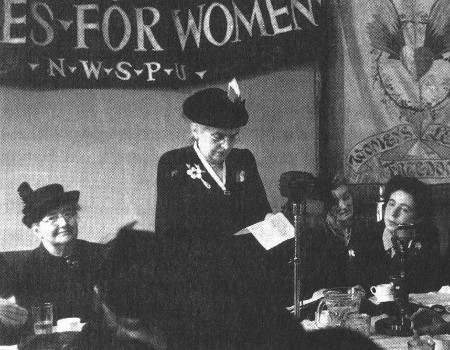 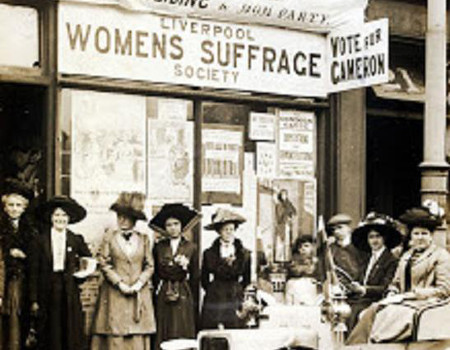 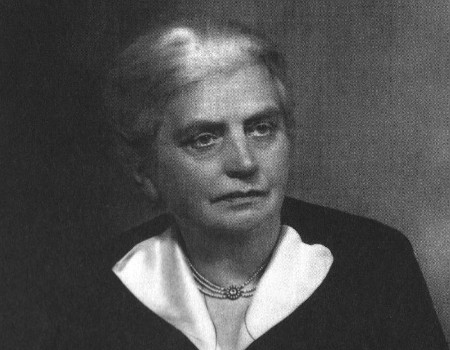 Eleanor Rathbone (1872-1946) was the daughter of William Rathbone VI, an outstanding philanthropist dedicated to social reform. Among other achievements he established a District Nursing system in Liverpool which was adopted nationwide.

Eleanor was the first woman to be elected to Liverpool City Council and represented Granby ward from 1909 to 1934. In 1929 she was elected as an independent MP and continued in this position until her death in 1946. She was associated with many campaigns for social reform, particularly on issues affecting women. She is most often associated with the campaign to introduce Family Allowances, finally won in 1945, which has developed into Child Benefit. She was also involved with women's suffrage, human rights, and refugee issues.

The Eleanor Rathbone Charitable Trust was settled by Trust Deed (charity no. 233241) on February 4th 1947 by the late Dr. BL Rathbone with money left by his aunt Eleanor.